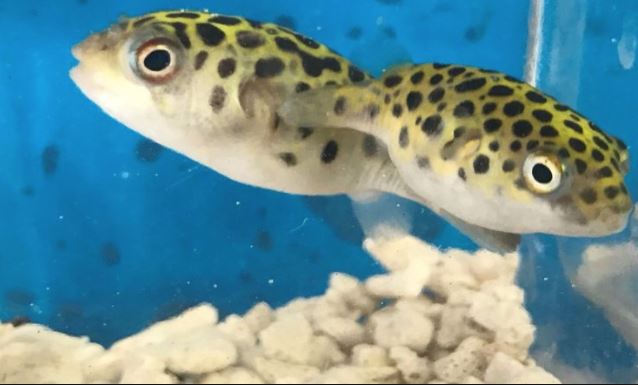 Freshwater puffer fish are actually great aquarium fish as they are wonderful specialist fish. Moreso, they are rewarding to keep in an aquarium as pets as long as their you adhere to their requirements and needs.

Mixing with other species

Freshwater puffer fish do not mix well with other aquarium species in most cases. The main reasons for this are; they may end up eating the other aquarium fish, nip at their fins or starve since they are slow and can’t compete favorably when feeding.

Freshwater puffer fish tend to excrete a lot of Ammonia in their waste. The main reason for this is that the puffers are known to eat a high protein diet and are extremely messy at eating for that matter. This means therefore that they need big fish tank to minimize such effects. For example, the smaller species should have a 30 gallons tank as the bare minimum. The larger ones should have way bigger tanks even up to 1000 gallons.
Another thing about freshwater puffer tank requirements is the filtration. It should have double filtration because of the mess.
Also, your freshwater fish tank should be fully cycled. This means that the fish tank should be safe for the puffer fish. For this reason, you need the level of ammonia to be under control. You should change your water periodically. Ammonia is more toxic to puffer fish as they do not have scales.

2. Fahaka Puffer
This is a much larger type of freshwater puffer fish as it grows up to 18 inches long at maturity. This means therefore that it requires a larger fish tank to accomodate it. It has a characteristic set of stripes and is therefore sometimes referred to as a lined, stripped or band puffer.

3. Avocado Puffer
The color of this type of freshwater puffer fish makes them to be referred to as golden or bronze puffers. They are small (4 inches long) and are not as doglike as the other puffer types. They are quick swimmers.

4. Dwarf Puffer/Indian Malabar puffer
This is the smallest type of puffer (one inch long). They feed more frequently unlike the other types of puffers. They are known to kill other larger fish despite their small size.

5. Pignose/ Mekong/ arrowhead puffer
This type of freshwater puffer fish prefers to be still or stay burrowed and ambushes its meal when it passes by hece it is a hunter and not a good community fish. When mature, it measures up to six inches long. 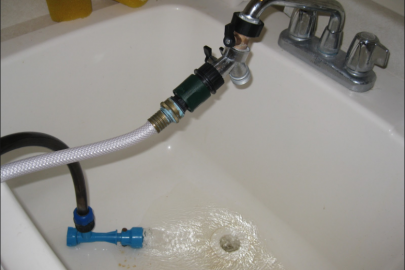 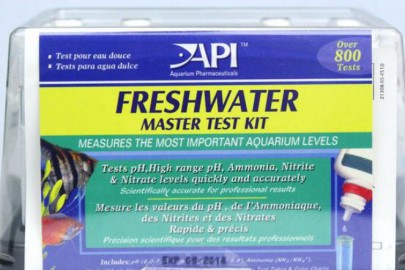